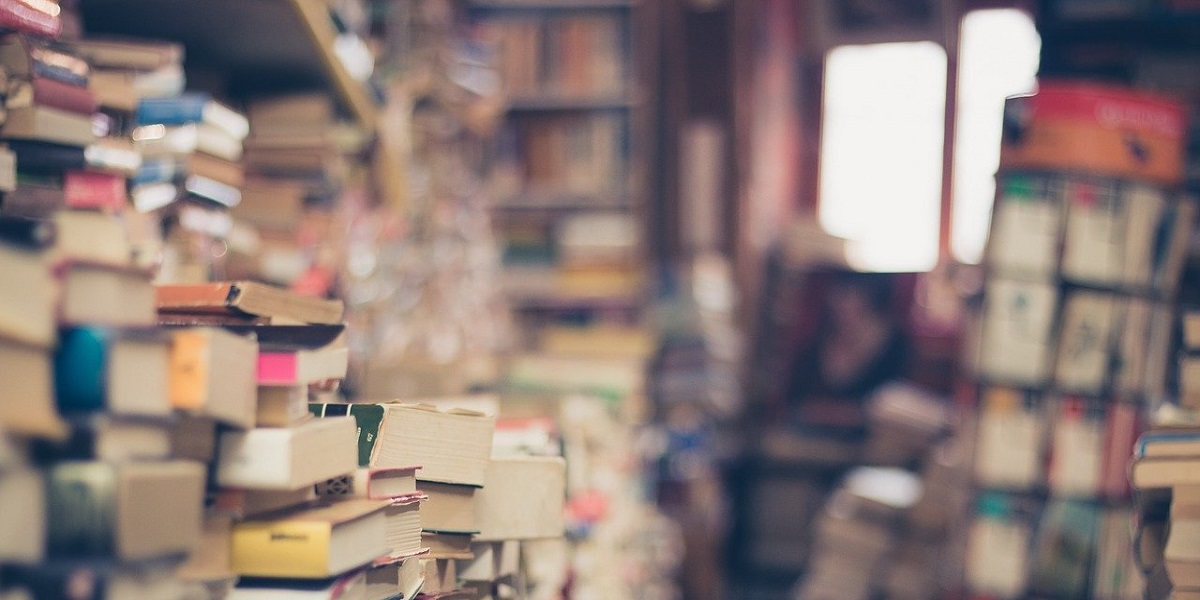 Every historical event has a story behind it and every spectacular event was either caused by something or led to something that made it so memorable. These events have made the human race what it has today. On one hand, the war created empires while on the other hand, it wiped out the human race. Thousands of people have died in wars, famines, and other events over the last two millennia yet despite all the terror and bloodshed, we also witness great developments in technology, business, politics, society, and education. Among all the historical events that took place on this earth during the past few decades, the most noteworthy and significant events are listed here by a dissertation writing service that shaped the new and modern world.

This was one of the most horrifying events that changed the world for good. This date has become a national day as almost 3,000 Americans were killed. These attacks led to the invasion of Afghanistan and Iraq and led to a war that is still being fought by the armed forces.  To date, the U.S. government has spent nearly $8 trillion since 2001 on national security. In addition to this, after this event, there has been a rise in intelligence spending and monitoring of citizens worldwide by governments. The Freedom Tower in New York City tells the story of the horror that the citizens of the USA went through in just a few hours but this event changes the modern world for good.

A sweep of popular uprisings led to multiple civil wars, civil disorder, governmental changes, major and minor protests, and the overthrow of entire governments. This affected the entire Arab region including Egypt, Libya, Tunisia, and Yemen and Syria’s war is still not completely over. The movement rapidly spread due to social networking sites all this created havoc which led the old governments to move and created new governments. These uprisings have drawn international support for protestors and condemnation by foreign governments for violence against these countries’ citizens.

This event was considered by some economists to be the worst financial crisis since the Great Depression of the 1930s. The governments all over the world made every effort and went to great lengths to bail out banks and private industry as much as they could but things are still not very good and the financial sector is struggling to keep up. What triggered this financial collapse was the housing market drop of 2006, resulting in evictions and foreclosures which led to a global rising in unemployment levels and so many countries are still recovering from financial losses.  The US Congress passed the Consumer Protection Act of 2009 the Dodd-Frank Bill of 2010 (Wall Street reform) as a result of financial mismanagement.

The natural disasters that took place in the early 21st century were severe and serious enough to draw extensive international attention as well as support and changed the way people lived.  The Tohoku Tsunami in 2011 was caused by a 9.0 earthquake off the coast of Japan that led to the meltdown of the Fukushima Daiichi Nuclear Power Plant. This disaster took almost 18,400 lives.

The Boxing Day Tsunami in 2004 was caused by a 9.2 earthquake in the Indian Ocean. 230,000 people were killed in about 14 different countries. Myanmar, also known as Burma, was hit by Cyclone Nargis in 2008, which caused the death of more than 146,000 people.  The Haiti Earthquake in 2010 resulted in the death of over 316,000 people and massive destruction.

Read More: How to Get Best Knowledge from University Library

This revolution has bought some major changes in our society, ones that no one believed that mankind would ever witness.  Now our students are digital natives as the social networking websites are used by more than 73# of the US adults. Even though Facebook is more than a decade old, yet there over one billion users and this number continue to increase with every passing year. Every month, more than 6 billion hours of videos are watched on YouTube and 100 hours of videos are uploaded every minute.

Legal disputes are common between potential college students, potential employees, current employees, and companies and universities over privacy violations concerning social media sites and these events are changing the way things are moving and the way events will unfold in the future too. These historical events played a crucial role in shaping the thoughts and ideas of people and have given a new face to the modern world.